Beta Montecarlo Group 5, as raced at the Nurburgring 1000 Kilometers in 1979.  Driven by Patrese and Rorhl.  SW16 $77.99.   As you may or may not know these great looking Sideways cars are on Slot It chassis so they run as good as they look.  In stock. 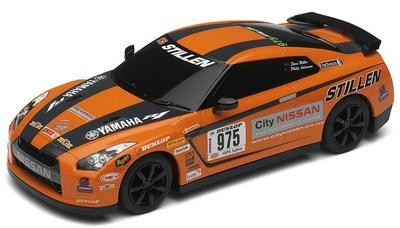 The Targa New Zealand is a tarmac rally held every year on the roads of New Zealand’s North Island.  The six-day main event takes place in October along around 1500 km of touring and 750 km of closed special stages. 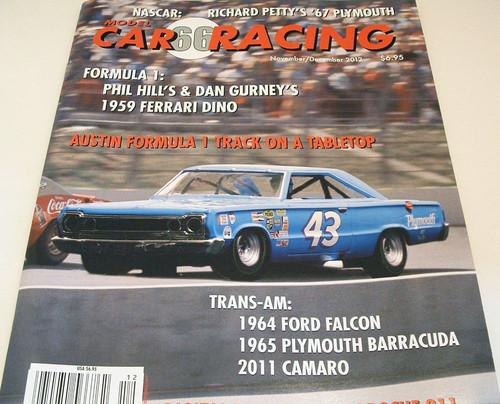 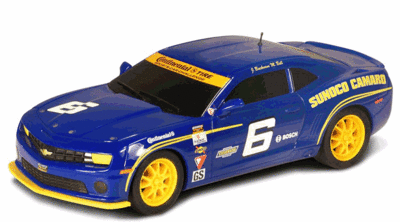