From Scalextric: Ford Mustang C3434 Revetlow/Petty Racing, high detail, $54.99 This 1969 Ford Mustang Boss 302 was built into a race car for the 1970s Trans Am Series by Paul Pettey and Richard Reventlow . Currently owned by Ken Adams and entered in many vintage races, the Mustang has been completely restored back to its original form that it took back in its The actual slot car is much less purple, otherwise as pictured. 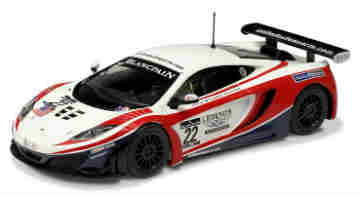 All are in stock. See you soon. Joe

Hi Guys, Just in from NSR:

Both are in stock. See you soon. Joe

Hi Guys, New in from Flyslot: 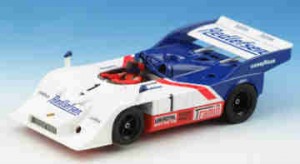 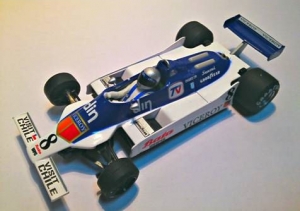 All are in stock, see you soon. Joe